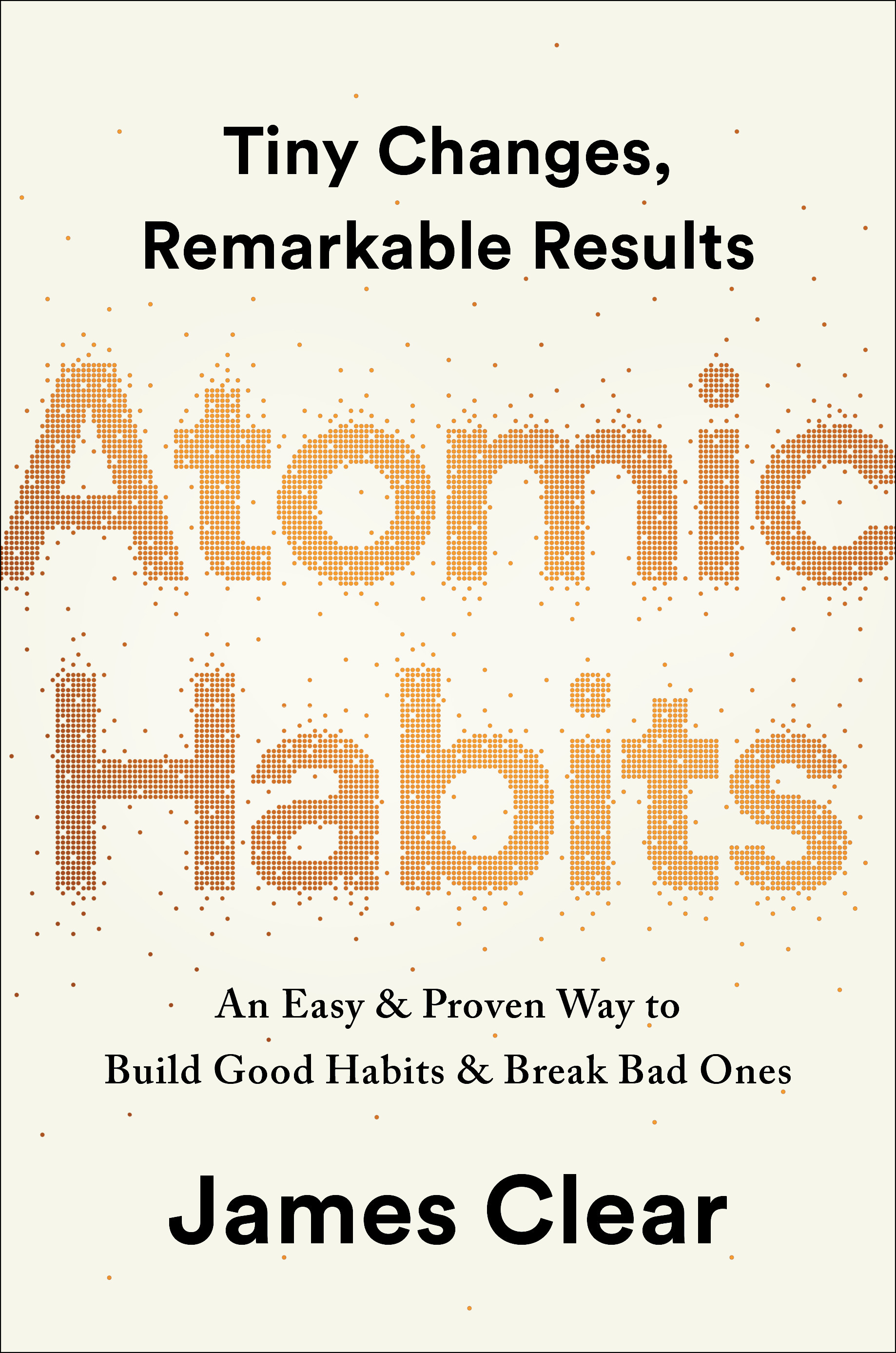 A habit is a routine or behavior that is performed regularly—and in many cases, automatically.

The problem with goals:

Changing our habits is challenging for two reasons:

The Four Laws of Behavior Change

How to create a good habit

Invert the above to break a bad habit

How to break a bad habit

The 1st Law: Make It Obvious

When scientists analyze people who appear to have tremendous self-control, it turns out those individuals aren’t all that different from those who are struggling. Instead, “disciplined” people are better at structuring their lives in a way that does not require heroic willpower and self-control. In other words, they spend less time in tempting situations.

One of the most practical ways to eliminate a bad habit is to reduce exposure to the cue that causes it.

The 2nd Law: Make It Attractive

When it comes to habits, the key takeaway is this: dopamine is released not only when you experience pleasure, but also when you anticipate it.

We don’t choose our earliest habits, we imitate them. We follow the script handed down by our friends and family, our church or school, our local community and society at large.

The 3rd Law: Make It Easy

If you want to master a habit, the key is to start with repetition, not perfection. You don’t need to map out every feature of a new habit. You just need to practice it. This is the first takeaway of the 3rd Law: you just need to get your reps in.

An important truth about behavior change: habits form based on frequency, not time.

The two minute rule: when you dream about making a chance, excitement inevitably takes over and you end up trying to do too much too soon. The most effective way I know to counteract this tendency is to use the Two-Minute Rule, which states, “When you start a new habit, it should take less than two minutes to do.”

The inversion of the 3rd Law of Behavior Change: make it difficult.

The 4th Law: Make It Satisfying

The Cardinal Rule of Behavior Change: What is rewarded is repeated. What is punished is avoided.

In modern society, many of the choices you make today will not benefit you immediately. You live in what scientists call a delayed-return environment because you can work for years before your actions deliver the intended payoff.

How to recover quickly when your habits break down.

An inversion of the 4th Law: Make it immediately unsatisfying.